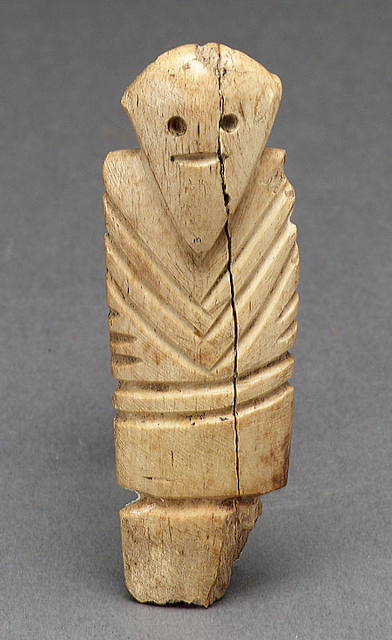 Predynastic Egyptian carving (from metmuseum.org) There are now plenty of clear symbolic similarities between Gobekli Tepe and later 'intercultural' symbols found across Egypt, Mesopotamia, Iran and the Indus Valley. Apart from all the zodiac-like animal symbols, which seem to have informed some of the earliest deities in Ancient Egypt, we have the above figure (in the Met Museum), probably a time-controlling or creation deity, with a double-V neck symbol. We see a similar figure at Sayburc, which is also probably the same deity as Urfa Man (in Sanliurfa museum), Both the Sayburc figure and Urfa Man are thought to be contemporaneous with Gobekli Tepe. Note how Urfa Man and the Sayburc figure hold their genitals. We also know that the Ancient Egyptian creator deity Atum, one of the earliest deities known, possibly pre-dynastic, is said to have created the world through masturbation and is associated specifically with the setting sun. So, does the little Ancient Egyptian statue
14 comments
Read more

How old is Gobekli Tepe? 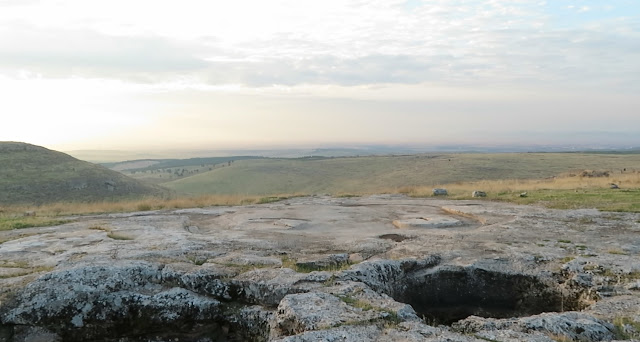 Enclosure E, minus pillars, currently undated The oldest radiocarbon date yet reported from Gobekli Tepe corresponds to the mortar of the wall of Enclosure D, at around 9600 BCE, to within a few hundred years. That corresponds to the end of the Younger Dryas mini ice age. That correlation might not be a coincidence. However, Enclosure D is so grand, so well designed and so perfect, that it cannot be the first enclosure of its type built by these people. Almost certainly, there must have been several prior stages of development, precursor or trial stages, that preceded it. Indeed, Enclosures D and C are so impressive that they led Prof. Dendrinos [1], an architect, to propose that Gobekli Tepe had been mis-dated, and that, instead, it was a 6th millennium BCE construction. That's how impressive and anomalous GT is. But radiocarbon dates don't lie (although they can be misunderstood). And the archaeological evidence, in the form of stone tools and other cultural artefacts, clearl
14 comments
Read more

The meaning of H-symbols at Gobekli Tepe (updated 7th June) 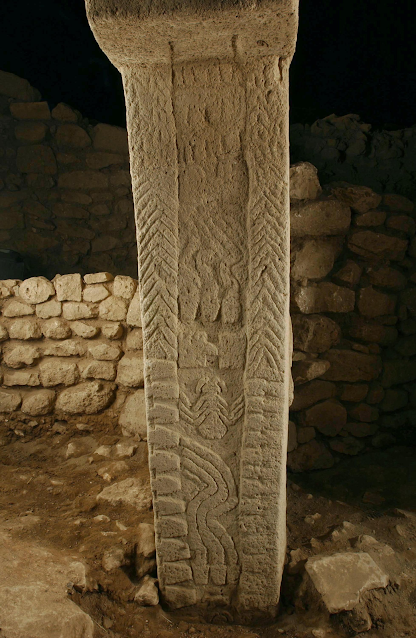 The H and I-symbols at Gobekli Tepe are some of the hardest to decipher, and their precise meaning remains obscure. But there are some good clues, which allow a preliminary interpretation. Let's have a look at all the instances where H and I-symbols occur. Pillar 33: A pair of H-symbols bracket some snakes (meteors) on the inner face. The upper H-symbol is quite faint. An I-symbol appears at ground level below the snake heads, but it is hardly visible here. Also, there are more I-symbols on the side with the tall bending birds. Of course, Pillar 43 has H and I-symbols near the bird with fish/snake. But Pillar 18 has the most H and I-symbols. First, at the top, forming a kind of necklace, together with likely sun and moon symbols. Then on the belt of Pillar 18 surrounded by loops... And then also on the belt buckle surrounding what might be the head of a comet. Pillar 30 has a single H-symbol, ... while Pillar 28 has an H-symbol over another loop, with an I-symbol at the bottom. The
7 comments
Read more

Origin of the Ancient Greek constellations 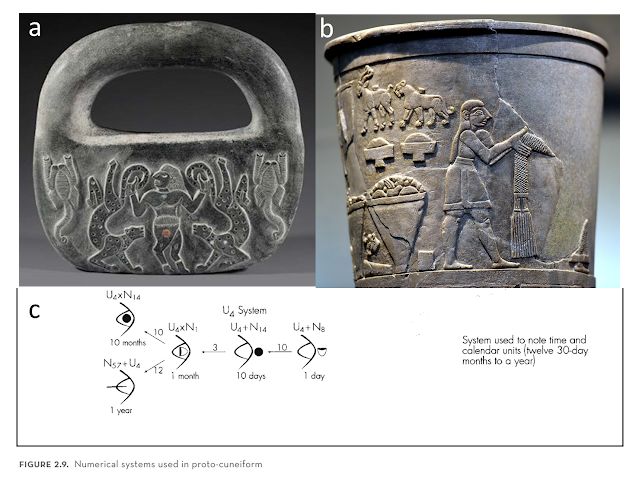 The following manuscript has been submitted for peer review to an academic journal. The author's manuscript is reproduced here with the permission of the journal. Updated 23rd May 2022. Origin of the Ancient Greek constellations in the light of digital image analysis of Pillar 43 at Göbekli Tepe  Martin B. Sweatman and Dimitrios Gerogiorgis School of Engineering, The University of Edinburgh, The King's Buildings, Sanderson Building, Mayfield Road, Edinburgh EH9 3JL, United Kingdom. key words: Greek constellations,  Göbekli  Tepe, Pillar 43, digital image analysis   ABSTRACT We re-evaluate the zodiacal interpretation of Pillar 43 at Göbekli Tepe using, where appropriate, digital image analysis. Our statistical analysis of the results supports earlier conclusions that the animal symbols on this pillar almost certainly represent constellations genetically related to those of the Ancient Greeks. 1.       Introduction The origin of the Ancient Greek constellations
8 comments
Read more
More posts